The jury decided to leave this prize without it being awarded to any proposal, in accordance with the section 15.3 of the competition guidelines, since the jury believed none of the presented proposals responded in a satisfactory way to the entire set of objectives which aimed to be achieved for this location.

However, since the jury found notable qualities in several of the projects which were put forward, they decided to award an honourable mention ex aequo to two of them.

The proposal with title Nuevo Bulevar y Museo correspond to the team made up by Richard Sammons, with his collaborators Anne Fairfax, Phaedra Philippoussis and Cecilia Debary McCammon. 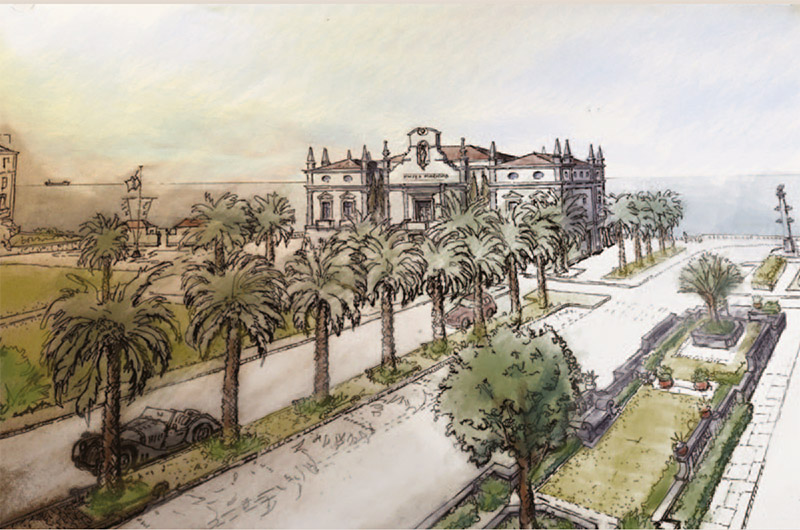 The proposal Nuevo Bulevar y Museo solves with special acuity the new urban structure for the area, articulated by an attractive boulevard which descends towards the sea. 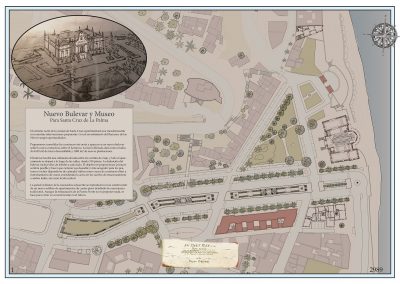 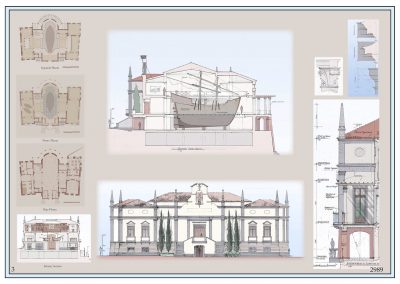 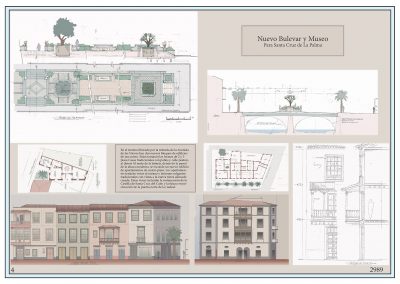