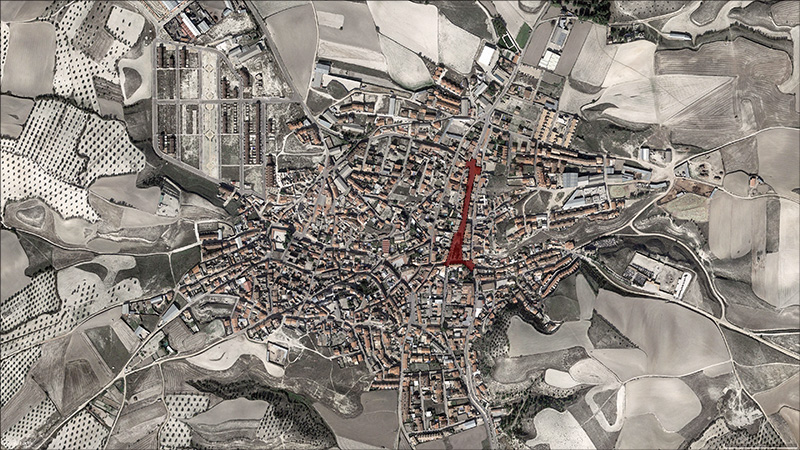 Borox has been chosen for its efforts to restore the local character to a strategic point of its urban layout that is today, however, degraded. The strategy proposed for the achievement of this objective has been singularly valued: the transformation of the two main public buildings that preside over this area, the Senior Day Center and the Municipal Library, today, they are completely alien to the forms and materials of the place, as well as the reorganising of the public spaces that surround them. These specific interventions could serve as a reference and trigger for subsequent public and private initiatives that were gradually returning to the urban landscape of the municipality, and part of the attraction that has been stolen in recent dates.

The municipality of Borox, 60.33 km², is within Toledo’s Comarca de la Sagra Alta. It sits between three thalwegs located at the top of a valley that descends from the high Sagra plain towards the banks of the Tagus river.

The urban core has an irregular layout, with more or less narrow streets that adapt to the topography and give rise to equally irregular blocks of very different sizes.

The way of the Alhóndiga is the one that in its origin gave rise to the urban centre. Land occupation occurred historically along this road, which since medieval times seems to have been well transitted by travellers from the south of the Tagus to Illescas.

The urban development consolidated this built area, being extended to the north by the lower part of ​​the valley. The lowlands that extend towards the south of the urban centre, where the Borox stream ebbs and flows, accommodate the main cultivational zones. 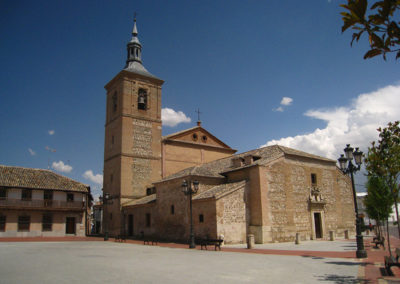 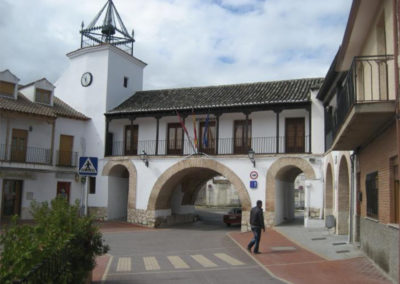 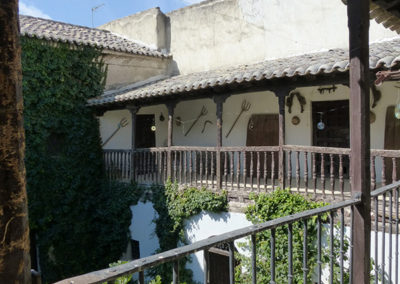 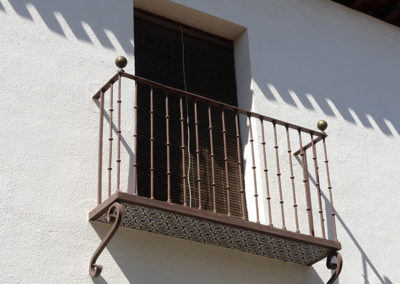 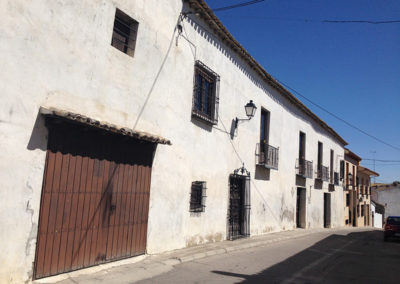 Recomposition of the Avenida Piedad Colón

The area of proposed intervention is located in the northeast part of the urban centre of Borox. The area develops along a north-south axis of orientation called Avenida Piedad Colón. The approximate surface of the proposed area is 8300 m², its length is about 290m and its width is variable, between 15 and 49 metres. The terrain descends from north to south, with a difference of about three and a half meters. The delimited area includes both free spaces and two public buildings.

Within this axis there are four main components: the public building known as the Senior Day Centre, the park or tree-lined square that opens out in front of the south façade of the same, the stretch of avenue that goes from the northern façade of the Day Centre to the Municipal Library, and this last building.

The projects presented must propose a new design for these two public buildings that respects the local architectural tradition and is at the same time appropriate for the civic character of both elements. The two can be completely redesigned in the same location they occupy today, or they can be simply embellished and reconfigured, reusing part of the existing elements. In the case of the Senior Day Centre, it is also essential to provide it with a more representative elevation on its north façade, creating a better relationship with the adjacent avenue. Today, when confronted by the avenue the appearance given is that of a practically residual space.

In addition to these two buildings, a new design must also be proposed for the public space next to them, the one defined in the attached documentation. 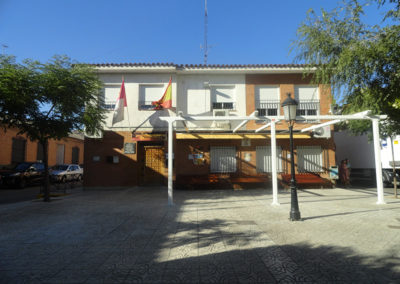 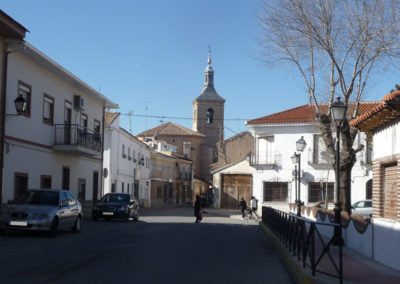 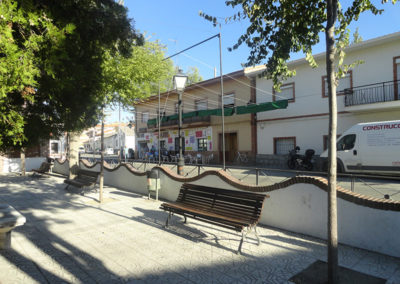